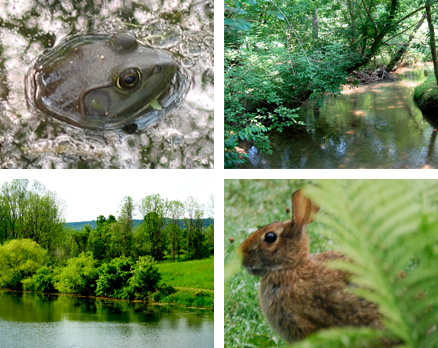 To venture away from the sprawling urban jungles that are our modern cities is a constant yearning in the minds and hearts of many here, in the densely populated regions of North America. Fortunately for residents of America’s eastern states a brilliant diamond in the rough can be found.

Residing within the Chester County region of Paoli, Pennsylvania lies the Great Valley, an expanse of open, pristine American countryside simply begging to be traversed by an eager explorer.

Despite this, the Great Valley area remains known for its geographic excellence thanks to the tenacious efforts of the Open Land Conservancy of Chester County, a collective of volunteers whose mission of environmental preservation is omnipresent and absolute.

The mission that the conservancy recognizes as their main driving force consists of four main principles. The first is to Preserve as much as of the Great Valley area as possible, via buying or receiving land. A high priority is put on acquiring land located adjacent to existing preserves, achieved through continuous meetings with local businesses, developers and land owners.

Maintenance of the preserves is the largest budgeted item of the conservancy, with the combined efforts of both professional hired help and volunteers implemented to keep the forests, wetlands and meadows clean and healthy. The conservancy also promises to Protect those natural areas, as they are sensitive and valuable to the community and environment.

Areas of particular protective focus are the many cold-water limestone streams which flow throughout the Great Valley expanse, as well as the plethora of fish and other aquatic species which reside in the waterways. The third principle is to Provide both an inclusive environmental education to the public, all the while providing them with spaces for passive recreation.

This passing of woodland knowledge is conducted through a series of trail walks hosted all throughout the year, placing a special emphasis on the region’s immaculate fauna and flora. The final principle is to Promote the preserves owned by the conservancy to the community, region and beyond. 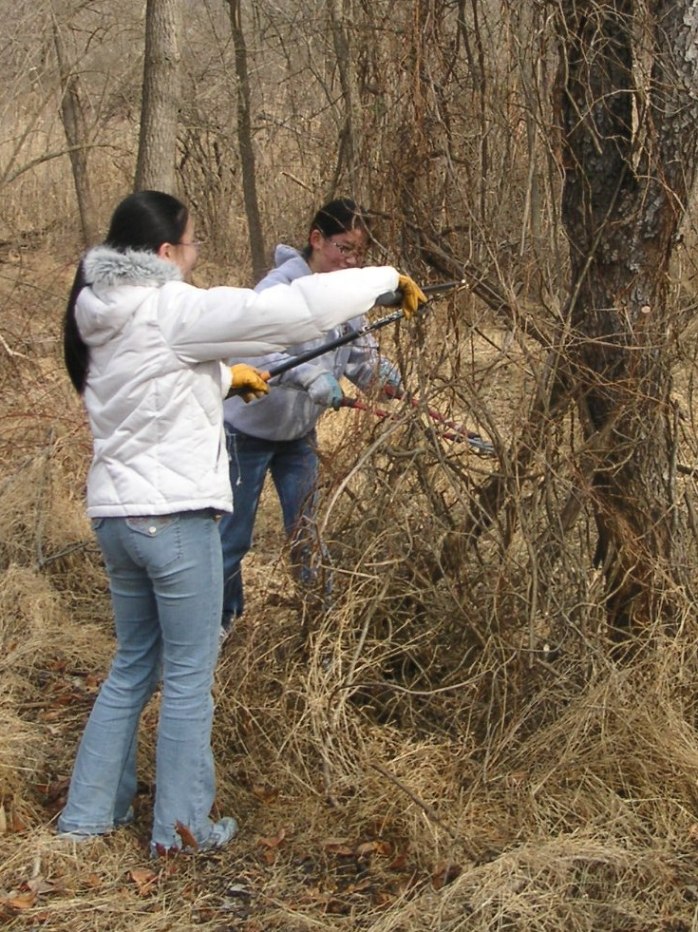 Much like the trees they have sworn to protect and maintain, the Open Land Conservancy has numerous deep, strong roots. As a non-profit organization, the group sprang forth from the earth over seventy-nine years ago in 1939 as a communal effort, initiated to protect the area’s ancient forests and clear, flowing rivers and streams.

The dedicated forces of Chester County’s business leaders, landowners and many enthusiastic volunteers, the conservancy has successfully maintained and protected over four hundred and eighty two areas of open, natural geography. Thus far, three hundred and sixty acres of land are owned in fee by the conservancy, eight of which are nature preserves open to public access and exploration.

To aid in the decision of which of these eight unique preserves to visit, a short description of each preserve (their size, location and notable features) are listed below: 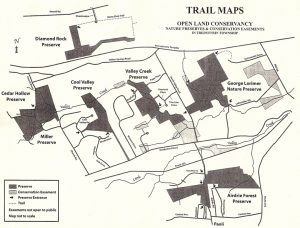 One of the largest tracts of land owned by the conservancy, the Airdrie preserve’s primary entrance is located at Fennerton Road, just east of North Valley Road. The preserve plays host to numerous bird species, from the great horned owl to the pileated woodpecker.

Famous geographical features of the area are its groves of beech, red and chestnut oaks, 100 foot tulip poplars, and two streams which run through the western half of the preserve. The seventy five acre plus area is an amalgamation of a number of land donations, the first given in 1940 and the most recent donated in 2006.

A small-yet-beautiful 1.7 acres of mature, pristine deciduous trees. The preserve is located north of West Chester, and its main entrance is located along the Copeland School Road.

At sixty-seven acres of land, ranging from jutting rock formations and historic ruins to meadows and a large wooded area, the Cedar Hollow preserve is a relatively recent acquisition by the Open Land Conservancy. Other notable geography are the wetlands and flood plain near Valley Creek.

Beginning in 1998 and ending in 2002, the preserve is a combination of gifts by local land owners and purchases made by the conservancy. The preserve’s primary entrance is located at the corner of Church Road and St. Peter’s Road, with a secondary entrance along Bull’s Corner Road.

Located just off of Cool Valley Road, this 33.2 acre preserve is a prime example of natural beauty coexisting with human creation. Even with a section of old railroad running along the eastern boarder of the preserve, this area is home to a variety of diverse wildlife, from the red-tailed hawk to deer and fox.

The trails that run throughout the preserve’s woods and meadow areas are picture perfect destinations for a cross-country skier to traverse in the wintertime, as well. 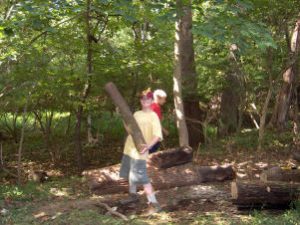 Along the northernmost section of the Great Valley area, the Diamond Rock preserve is home to 110 foot tall oak trees, a variety of rock formations and steep hills, with an abandoned quarry located within the center of the area.

With the newest portion of the 52 acre preserve having been purchased in 2008, the trail system within this preserve is still being established. Access to this unique area is granted via the Chautauqua Trail, just off Howell Road.

Donated over a period of 10 years, George Lorimer preserve is currently the largest parcel of land owned by the conservancy, at 88 acres. The expanse boasts a multitude of trials that travel throughout the wooded and meadow areas, providing access to a number of ponds and streams which are home to many species of flora and fauna native to the region.

Notable man-made additions to the preserve are the gate and spring houses that, while visually stunning, are privately owned and not open to the public. To access the trail system, both the main entrance and parking can be found just off of North Valley Road.

This small, 2.3 acre preserve is a combination of both a wooded area and a flood plain. Given as a gift to the conservancy in 1998, it is a known fishing spot, located right next to the similarly sized Cedar Hollow Preserve. It is accessible off of the driveway next to Valley Creek.

Home to 46 acres of trails, woods and streams, the preserve is a combination of both gifts and land purchases acquired from 1975 to 1997. Similarly to Miller Preserve, Valley Creek runs through it, providing access to catch and release trout fishing in a wooded wetland environment. With entrances on both Hayfield and Tree Line Drive, the preserve is home to wildlife such as the majestic Great Blue Heron. 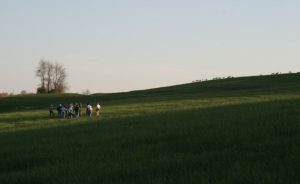 The Open Land Conservancy of Chester County never takes a break where the acquisition, preservation and upkeep of their numerous parcels of land is concerned. There are several projects taking place in any of the eight preserves, such as the meadow restoration initiative within the Valley Creek Preserve, the Stream Bank restoration project at Cedar Hollow Preserve, or a plan to extend trails throughout the Diamond Rock Preserve, just to name a few.

To contact the Open Land Conservancy in order to make a donation please follow the provided link: http://www.openlandconservancy.org/Donate_on-line.html

For further information regarding volunteering opportunities, membership acquisition/renewal, or simply guidelines to start your own exploration of the Great Valley area, click here: http://www.openlandconservancy.org/What_You_Can_Do.html