Isaac Newton was the first to understand how gravity works. He figured out that white light is actually full of color.

Newton was also the first to make calculus an actual thing many of us hated in high school. 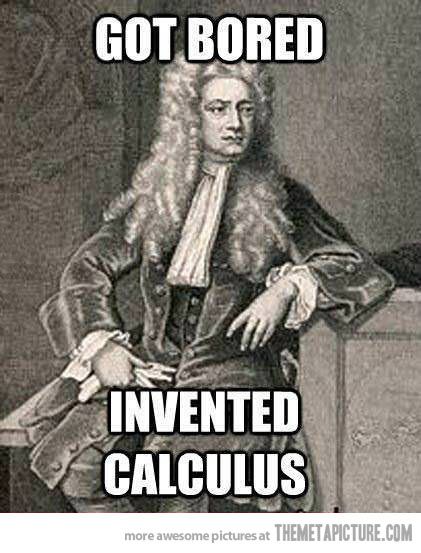 Isaac Newton was a busy, busy guy. In 1668, he was the one to create a telescope that didn’t use lenses.

Up until that point, refracting telescopes used lenses, but they suffered from something called chromatic aberration.

When a refracting telescope has lenses that refract light, there’s a tendency to have problems with the colored wavelengths through the glass. It results in a failure to focus properly.

The edges of objects seen through the lens will have fringes of color surrounding them. Lenses have distortion, too. With the Newtonian design, there are no lenses. 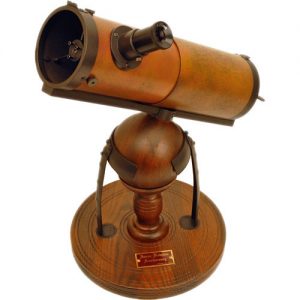 So, How Does Newton’s Telescope Work?

Newton was tired of dealing with lenses that had chromatic aberrations, so he figured out that he could capture light with mirrors instead.

He created his own mirrors with a mixture of copper and tin on the back. These would reflect a ton of light and was less expensive than the silver used at the time.

Light is captured at the top of the telescope tube. That’s the end that is pointed towards the sky.

At the lower end of the telescope, there’s a spherical or parabolic mirror that will capture the light that is emitted by celestial objects.

All the light from the stars, planets, Moon, or nebulae are captured in the tube and the mirror at the end of the telescope. 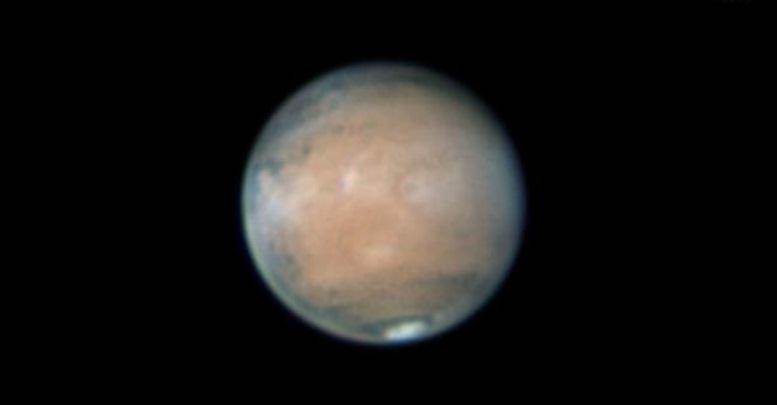 The image that is captured by the primary mirror is reflected towards the secondary mirror.

It’s mind-blowing to think that a design created in 1668 is still one that is the most popular today. There’s been advances in some aspects of the telescope like the magnification and the mounts.

Some are now computerized to search the night sky for a specific object. At the core, though, the Newtonian is still the design that Newton created in the 1600s. 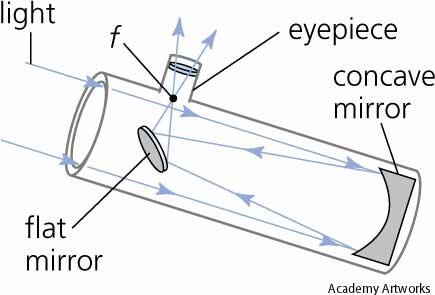 Advantages of a Newtonian Telescope

The reason that Newton created the telescope was because of the lens problem. So, that’s the biggest advantage for the reflector telescope. There won’t be a ring of color around objects that are viewed with this kind of mirrored design.

The quality of the mirrors will influence the image quality. The aperture ratio is a component of the Newtonian style telescope that you’ll have to consider when you’re researching your purchase.

The Newtonian telescope can be designed with a focal ratio that allows astronomers to see clearer because more light is allowed into the telescope itself.

The reflecting telescope has a wide range of apertures for a reasonable price. They’re often less expensive than refracting telescopes. That’s one of the biggest advantages new astronomers want to consider.

Disadvantages of the Telescope

A refracting telescope doesn’t have that concern because there’s nothing obstructing the beam of the light.

The mirrors have to be aligned occasionally, too. This isn’t a concern for most experienced owners, but new astronomers might be intimidated by the thought of having to align mirrors in their telescope.

There are devices that will help with the process, so it shouldn’t be too much of a concern. 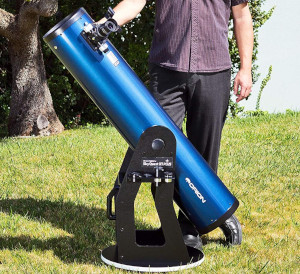 You’ll hear the term Newtonian and Dobsonian in terms of reflecting telescopes. They are very closely related in terms of design.

The Dobsonian is a reflecting telescope that is on a special mount. Many experience astronomers will make their own telescope using a Dobsonian mount because it’s simple to create.

The mount is one that will move horizontally and vertically with an easy movement that everyone can use. Other types of mounts can be a bit more complicated, and are not beginner friendly.

Basically, a Dobsonian is a Newtonian with an easy alt-azimuth mount.

A Newtonian telescope is a good one for beginners because it’s inexpensive and easy to use.

While some are intimidated by the alignment (collimation) process, it’s easy when you understand what’s happening and perform the process at least once.

The mirrors will give you a great view of objects in the sky without the rings of color seen in refracting telescopes.

More from Our Site