There are a few types of telescopes that amateur astronomers use. Usually, they use a refracting telescope or a reflecting one.

These are the two most common optic telescopes used to study and observe the universe. The way they’re classified depends on how the inside of the tube works to pick up images. 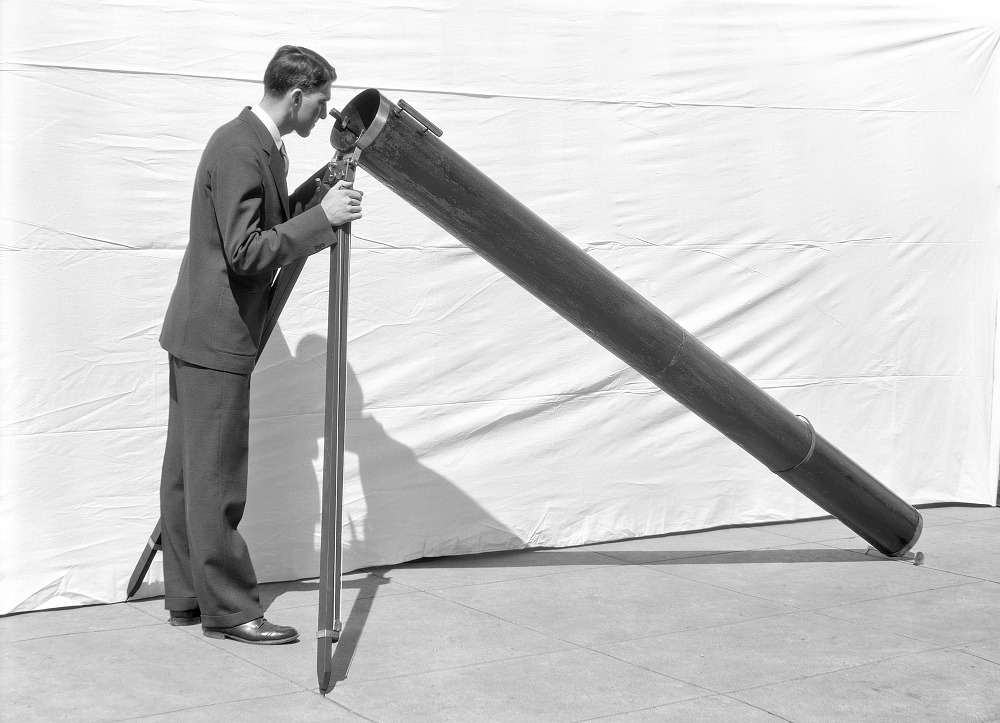 History of the Reflecting Telescope

To discuss the history of the reflecting telescope, we have to touch on the refracting telescope since that one came first. There were some issues with the way the lenses would pick up an image.

There are problems with lenses that include defects, bubbles, and sagging. For this reason, people wanted to find a new way to look into the sky.

This lead to mirrors being considered for telescopes as early as the 17th century.

Although a man named Robert Hooke created the first working telescope with mirrors, Issac Newton has been credited with the first practical scope design. It was still over a hundred years later that these telescopes would be perfected.

There were problems with the metal used as backing at the time. Silver-coated mirrors in the 19th century really changed the way that reflecting mirrors were created.

Once the mirrors of the 20th century were backed with aluminum, reflecting telescopes become the choice for many astronomers. 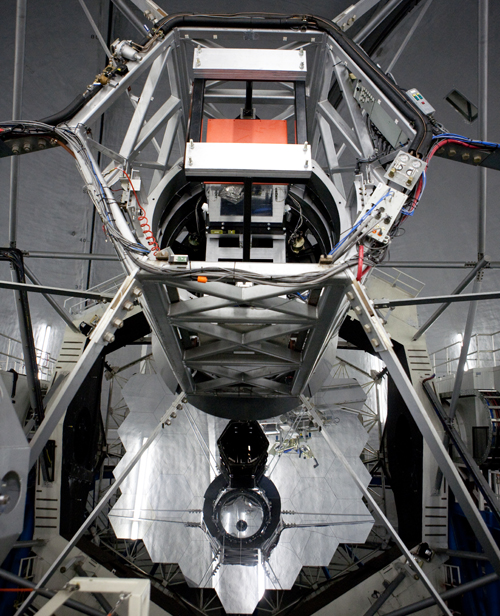 How Does Your Reflecting Telescope Work?

Inside the tube are mirrors that work at gathering and reflecting the image that you see in the sky. The mirrors are curved and reflect light and form to create the image.

There are two mirrored surfaces inside the telescope that will be used to gather the image and reflect it into the eyepiece.

The reason that the primary mirror is curved is that all celestial bodies have rays of light that reach the Earth in rays that are parallel.

The parabolic shape of the mirror allows the rays to be channeled into a single point, which is the secondary mirror. 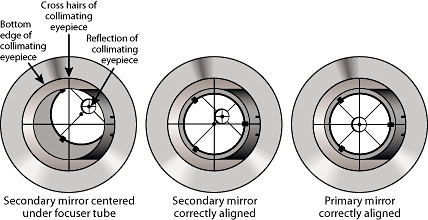 How to Align Your Reflecting Telescope

Now, that you know how the mirrors work, we can talk about how to align the mirrors properly. There are a few ways to collimate your reflecting telescope.

You’ll need to consider the mirrors. In the center of your mirror, you should make a mark that can be seen through the eyepiece.

It helps to have a collimating eyepiece to view your mirrors to be sure they’re aligned. You might also need some help if you have a large telescope.

The first step is to center the secondary mirror while looking through your collimation eyepiece. It should be centered on the axis of the drawtube used for focusing. 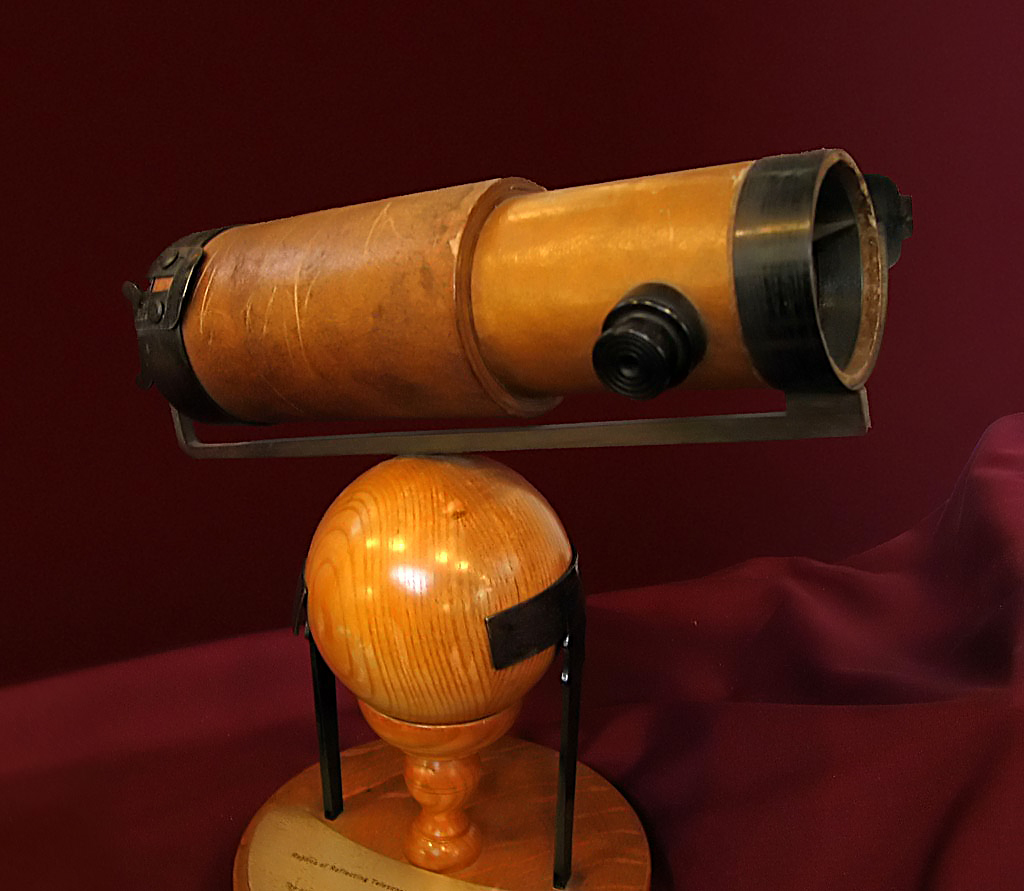 The major kind of telescopes are the Newtonian and Dobsonian types. They made with mirrors that can be any size at all.

The common types of reflecting telescopes made today are a version of the Newtonian or Dobsonian models. 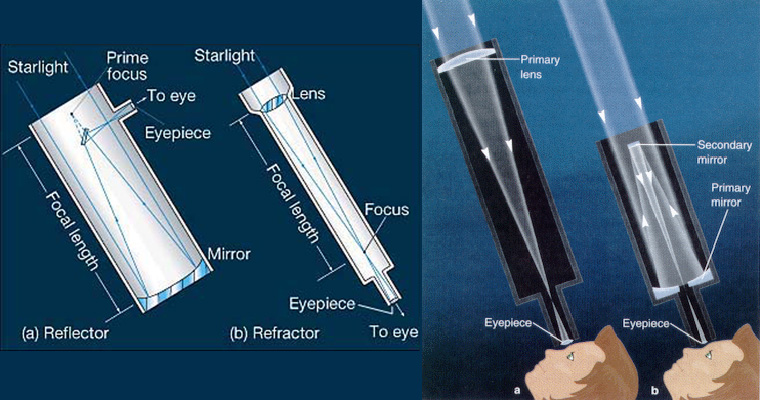 The refracting telescope has lenses as was mentioned previously. The reason that most astronomers will use a reflecting telescope is because there are usually aberrations to deal with when you have a refractor.

There can be serious issues with the way the light is captured and reported by the lenses when there’s chromatic problems with the lens itself.

That comes from the different color lights that pass through the lens.

If you’re new to astronomy, it might make more sense to purchase a refracting telescope. It’s easier to work with technically, and beginners have an easier time with that kind of telescope.

It’s a bit more expensive, though. If you have a budget in mind, you’ll get more optics with a reflecting telescope. You’ll have to decide which one suits your needs now as well as in the future.

You might want to purchase a reflecting one, but have someone to help you set it up and align it when necessary.

More Articles from Us

How Does a Refracting Telescope Work?

2 thoughts on “How Do Reflecting Telescopes Work?”