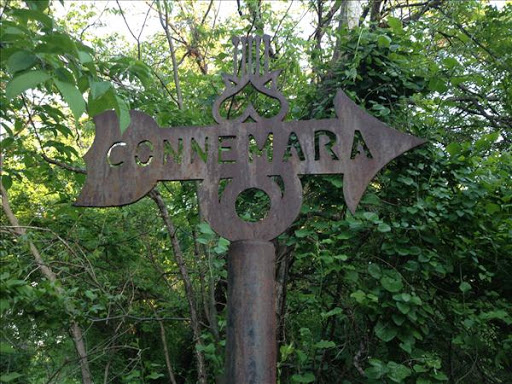 It should come as common knowledge that the pioneering of a radical new idea can be challenging.

For ideas relating to environmental preservation in the mid-seventies to early eighties, that knowledge could not be more of an understatement. Recycling, global warming, carbon footprints.

Such phrases that are now an integral part of regular mainstream thought were little more than niche terms used by fringe groups, or did not exist at all.

The Connemara Conservancy was one such group that took their commitment to the environment several steps further than simple vernacular, helping to bring environmental activism to Northern Texas.

Dedicated to the education and preservation of the Texas area ecosystem and beyond, the Connemara Conservancy leads the way in environmental excellence. 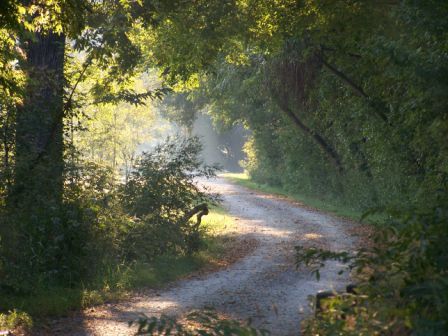 Nearly four decades ago in December, 1981, a local farmer drew a line in the sand.

As the population and total area of Dallas was on the rise, so too was the natural greenspace of the surrounding country being swallowed up, prey to the hunger of urban expansion.

Frances Williams – a farmer, activist and environmental conservationist – had seen the creeping expansion come closer and closer to the farm that her family had owned for generations.

She, along with her daughter, Amy Monier, decided to turn the property they owned into one of Texas’ first land trusts, taking inspiration from other conservation organizations throughout the United States.

Winter 1981 signalled a new era in Texan land conservation, with Frances establishing the 72 acre Connemara Conservancy for the benefit of future nature lovers.

While the conservancy has grown exponentially since then, the original land and Frances’ vision have survived to this day. 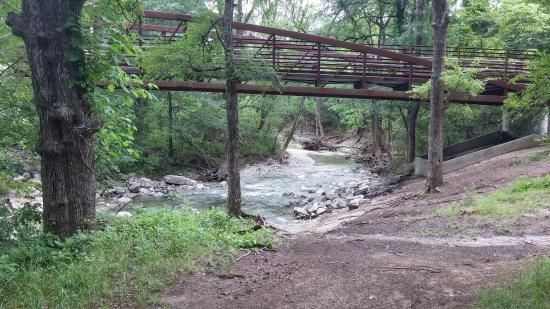 With just under forty years in operation, the Connemara Conservancy has amassed over six thousand acres of open greenspace, spread throughout Texas.

The geography protected by the land trust is divided into five primary sections, called eco-regions.

The Blackland Prairie, Cross Timbers and Prairies, Rolling Plains, Piney Woods, and Oak Savannah each provide a different host of flora and fauna.

It goes without saying that the Connemara Conservancy values each and every square inch of land under their stewardship.

That being said, the Blackland Prairie is an eco-region which is of utmost concern to the conservancy. 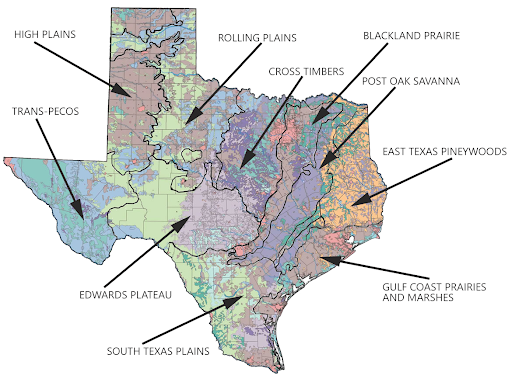 Since the arrival of American settlers in the area, the native vegetation which once grew wild and free in the rolling grasslands now accounts for less than one percent of the eco-region’s plant life.

Non-native grasses introduced to the area in order to create food for livestock and other farm animals have placed the region’s local flora in a choke-hold, with urbanization kicking it while it’s down.

As well, the Cross Timbers and Prairies eco-region has come under extra close watch by the conservancy, as the region which had long been undisturbed by human development due to its thin soil now becomes yet another target of the Dallas-Ft. Worth Metroplex’s expansion.

This region is also facing problems related to the prevalence of alien plant life, but to a slightly lesser extent. 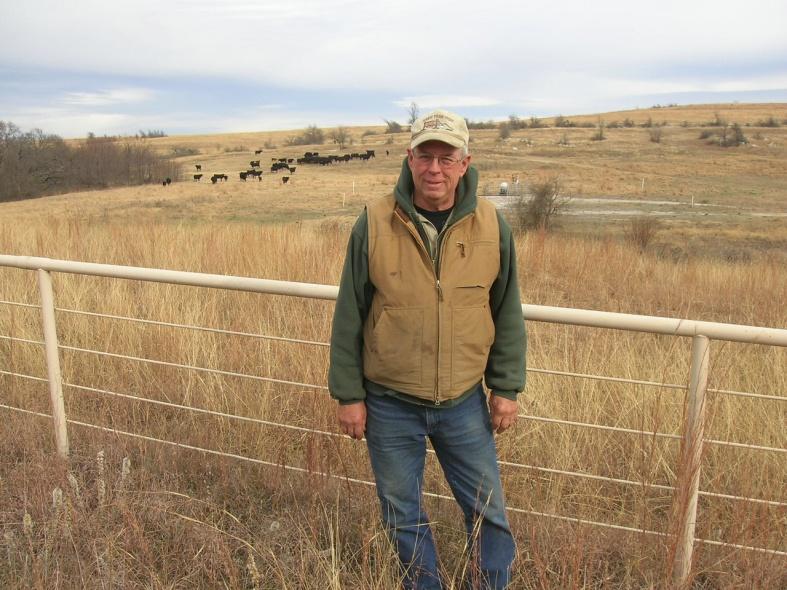 The crown jewel of Connemara Conservancy is without a doubt the Connemara Meadow Nature Preserve, the land trust’s oldest, yet still incredibly relevant parcel of land.

A gift by the preserve’s original founder, Frances Williams, in 1981, the land has truly become what Williams intended it to be.

Not just a simple nature preserve, the Connemara Meadow Nature Preserve has hosted numerous social events throughout its years as a protected land, from visual art shows to full on concerts, attracting visitors who would normally never venture into a nature preserve. 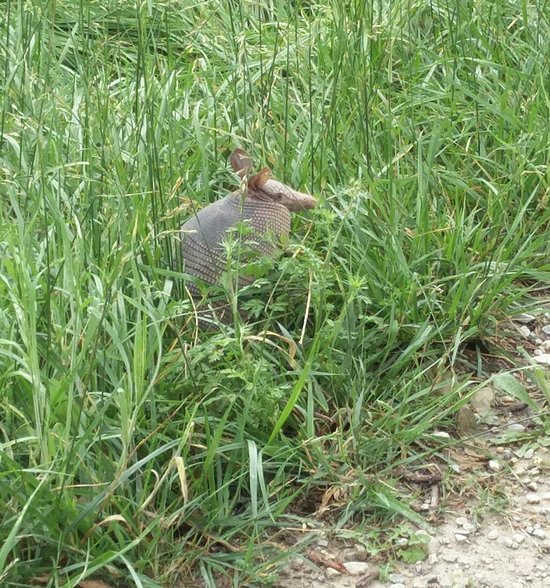 Even while being surrounded by urban development, the preserve has recently begun a reintroduction process that will ensure the growth of native prairie flora, contributing to the preserve’s already impressive biodiversity.

Within this parcel of land itself are five different habitat types, varying in size and diversity due to different levels of water and nutrients. A short description of each is as follows:

The Connemara Conservancy is located at:

They can be reached by phone at 469-200-4085 or by email at info@connemaraconservancy.org.

Watch this video by Meadow Manager Bob Mione to get a quick peek at the beauty that is the Connemara Meadow Nature Preserve.