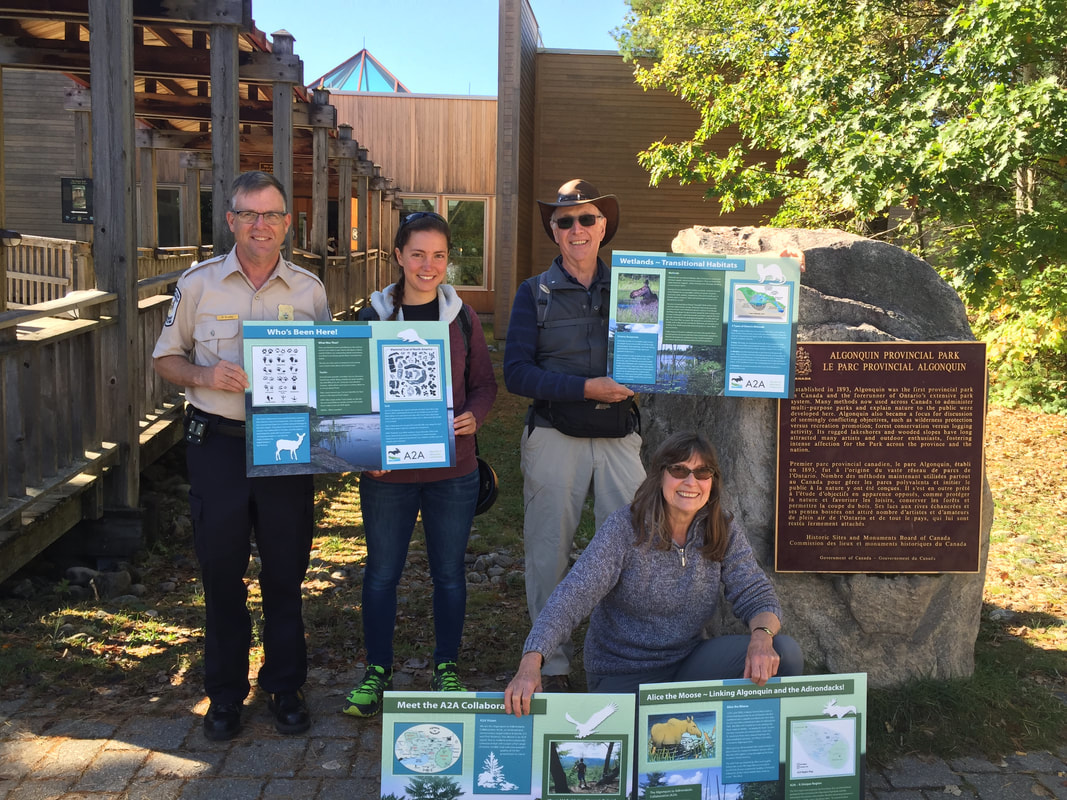 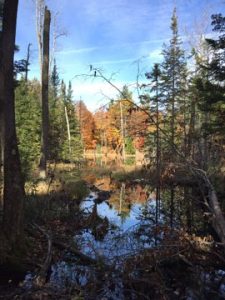 Building a bridge is almost always a collaborative effort. With the exception of bridging the gap between one side of a stream and the other with little more than a plank of wood, most bridges come about as a result of teamwork, vision and the determination to make a once daunting task easier for all.

A properly engineered bridge stands the test of time, enduring through the years and seasons, connecting communities for decades if not centuries. Just like a bridge which connects people to the city, the Algonquin to Adirondacks Collaborative (A2A Collective) is a joint effort between the United States and Canada which aims to bring about a lasting connection between modern civilization, they people within it and the natural world which surrounds us.

From Point A to…Point A 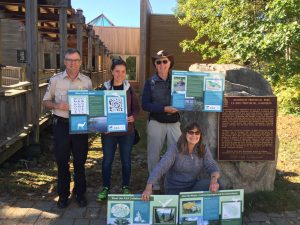 “The organization started in 2001, which grew initially on the Canadian side due to several core concepts, from research conducted at Carlton University on North America’s larger ecological corridors, as well as from studies by the Canadian Parks and Wilderness Society based in Ottawa, ” says David Miller, Executive Director of the A2A Collective. “From there, the A2A Collective grew as different groups from both sides of the border began to join and contribute. It took off a little bit more after receiving funding from the Ontario Trillium Foundation.” A2A’s main objective, other than the A2A trail concept, is to promote synergy between local ecological organizations based both in southern Canada and northern America in order to document and map the ecological resources and wildlife of a target area. To achieve the best results possible for a particular area of land, A2A advises local organizations through the use of the latest and greatest ecological scientific knowledge that is constantly being updated by partnered universities and other environmental charities and groups. In addition, the A2A Collaborative regularly asks advice of First Nations communities when planning new ecological developments, applying knowledge passed down through the centuries to modern environmentalism. 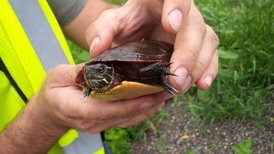 “The A2A Collaborative began largely on the Canadian side of the border” says Miller. “While we are more formally recognized as a non-profit charitable organization in Canada, we are recognized as a tax-exempt organization in America as of the mid 2000’s.” Most of the group’s funding is raised in Canada, so while the A2A is steadily making inroads in America, it is still primarily recognized as a Canadian endeavor. “At our annual general meeting this year, one of our major themes was increasing engagement capacity on the America. We asked ourselves, “How can we make it a more level playing field, and more of a seamless transition between both sides of the border?” The answer lies in upgrading A2A’s American legal status, so that when donations are made south of the border, they can be instantly transferred to the branch of the donor’s choosing, as opposed to the donation having to be transferred to Canada for final distribution.

Inspired by A Moose 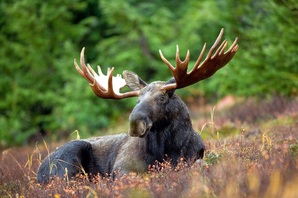 Perhaps the most ambitious and important project being developed by the A2A Collaborative is the Algonquin to Adirondacks Trail, an idea that had been discussed more than a decade before the A2A Collaborative was formed. “The idea of the trail was set in motion in 2014 at one of our partner meetings. Upon discussing a number of potential projects, it was agreed that developing a trail between the two parks came out as the most popular option.” Viewed as a multi-modal trail by the A2A Collective, the path for the trail was inspired not by man, but by moose. 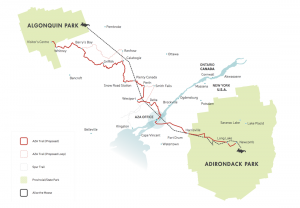 “Alice the Moose was originally an animal causing a disturbance in a Rochester, NY backyard in 1998. Adirondack Park employees were called, and decided to relocate the moose to an ecology center in the heart of the Adirondacks.” After putting a radio collar on Alice, the moose embarked on an epic 570 km journey back to the Algonquin Provincial Park. Thanks to the tracking device, researchers were able to track the route that the intrepid animal took, and upon further analysis, concluded that the path would make for a truly excellent path for human travel and exploration. “The A2A Trail looks at all the existing trails and back roads, and how people could best follow the route of Alice. The idea is that overtime, we develop a guide for all the things one can do on the trail, and all the places you could stay and stories you could tell.” The organization is still in the process of planning the great trail, with the most recent notable achievement being hikes which took place in October of 2017. Carried out on the American side by John Davis and by John Allport in Canada, the hypothetical trail was traversed via walking, biking and boat, proving that all three forms of transportation were quite possible, bringing a whole new spirit of determination and adventure to the development of the A2A trail. 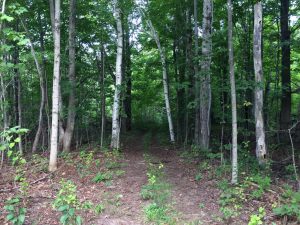 1 thought on “The A2A Collective: Bridging the Gap Between Nature and Humanity”